The growth and widespread use of electronic data capture was one of the factors behind the release of European Medicine Agency’s Reflection Paper on Risk Based Quality Management in Clinical Trials in 2013. Included in the glossary of this document is the definition of Central Monitoring. Around the same time, the FDA produced its Guidance for Industry, Oversight of Clinical Investigations — A Risk-Based Approach to Monitoring. As with the EMA document, the subject of centralized monitoring was comprehensively covered.

ICH responded by revising the E6 Guideline in 2016 (Integrated Addendum to ICH E6(R1): Guideline For Good Clinical Practice E6(R2) to take into account “advances in use of electronic data recording and reporting facilitate implementation of other approaches”, and recognizing the role that central monitoring has to play. The result of these initiatives by the regulators is the creation of a new job role – the Central Monitoring Associate. The commercial clinical research sector has responded and the job role of the central monitor, sometimes known as an In-House Clinical Research Associate is now firmly established in many companies. This new position should be accompanied by an associated set of new competencies in addition to ones already in place for the ‘conventional’ CRA role. No doubt some companies have already developed these competencies in line with their specific job descriptions for their Central Monitors. The role will almost certainly vary depending on how the responsibilities and tasks of the Central Monitor dovetail with those of the rest of the operational team and the CMA role may also be influenced by the data management platform used by each respective organization.

At IAOCR our response to this shift in the way that monitoring is conducted is to offer an accreditation known as the Qualified Clinical Research Central Monitor Certification. As with all our accreditations, it is competence based and developed in line with the specific job role of the Central Monitor. One of the questions we often get asked is what impact does achieving an accreditation have? Perhaps it is no coincidence that IAOCR accredited Central Monitors from Syneos recently swept the board at the PharmaTimes Clinical Researcher of the year award, “a competence based competition” by taking gold, silver and bronze! 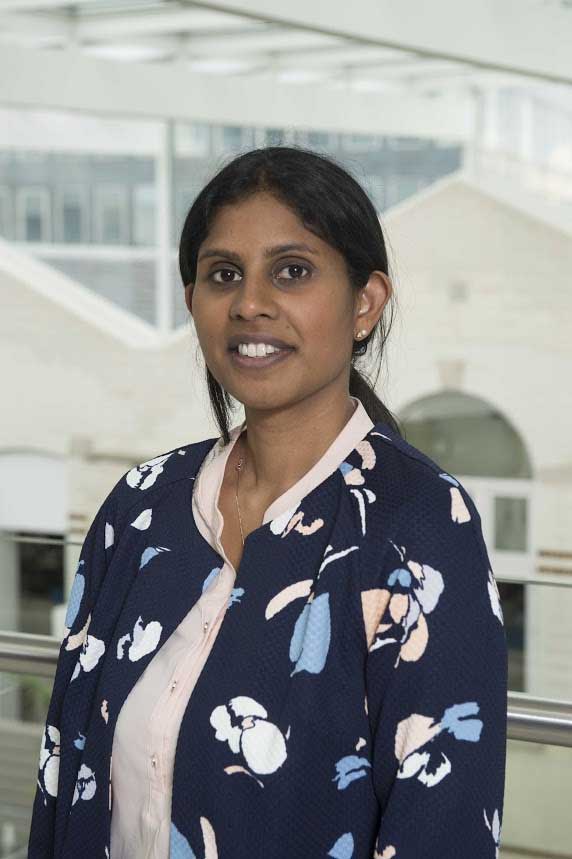 Disease and Illness Do Not Discriminate: Diversity in Clinical Trials

Guest Post from Dr Suki Balendra, Life Sciences Lead, Imperial College Healthcare NHS Trust Patient diversity in clinical trials has long been a topic of discussion within the research community. Disease and illness of course do not discriminate, but our age, race and...

END_OF_DOCUMENT_TOKEN_TO_BE_REPLACED 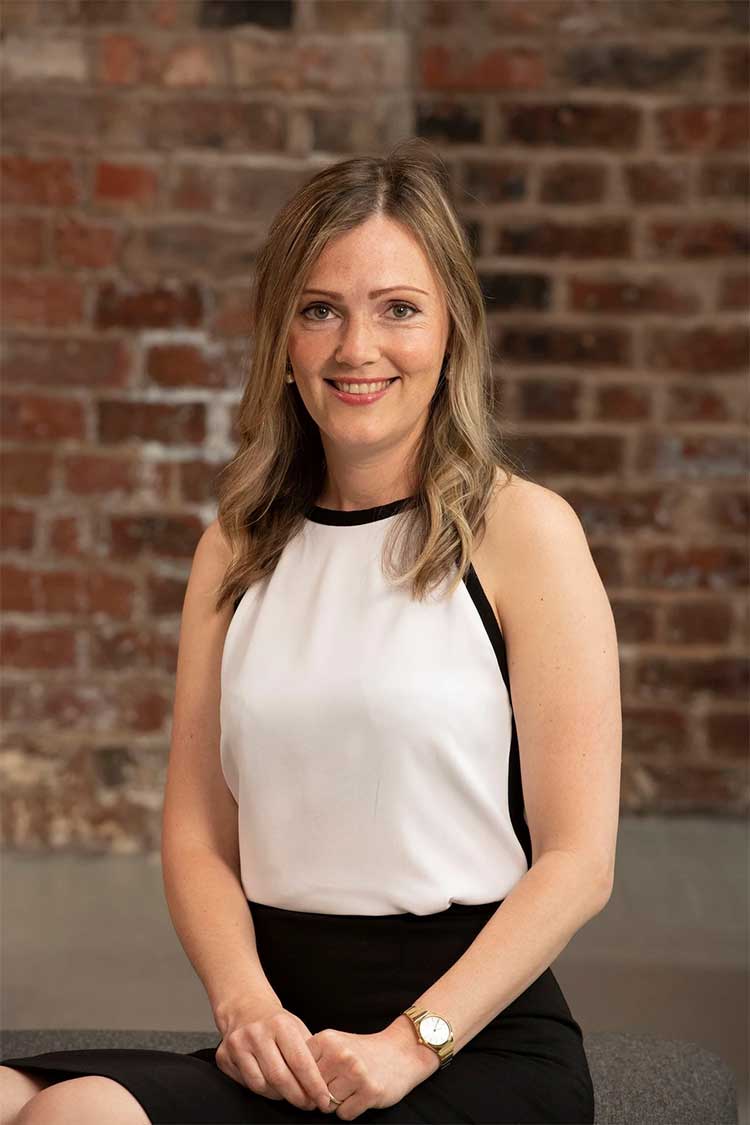 The Northern Research Diamond: Where nature, innovation and research change the world!

END_OF_DOCUMENT_TOKEN_TO_BE_REPLACED 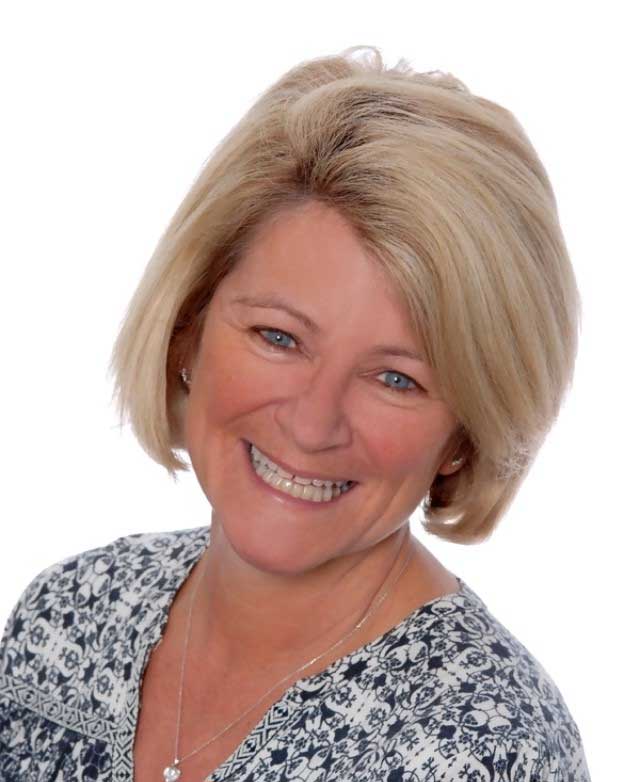 Quality is the backbone of what IAOCR strives to deliver both directly and by supporting the Clinical Research Industry. As part of our…

END_OF_DOCUMENT_TOKEN_TO_BE_REPLACED

You can find out more about which cookies we are using or switch them off in settings.

Strictly Necessary Cookie should be enabled at all times so that we can save your preferences for cookie settings.

If you disable this cookie, we will not be able to save your preferences. This means that every time you visit this website you will need to enable or disable cookies again.